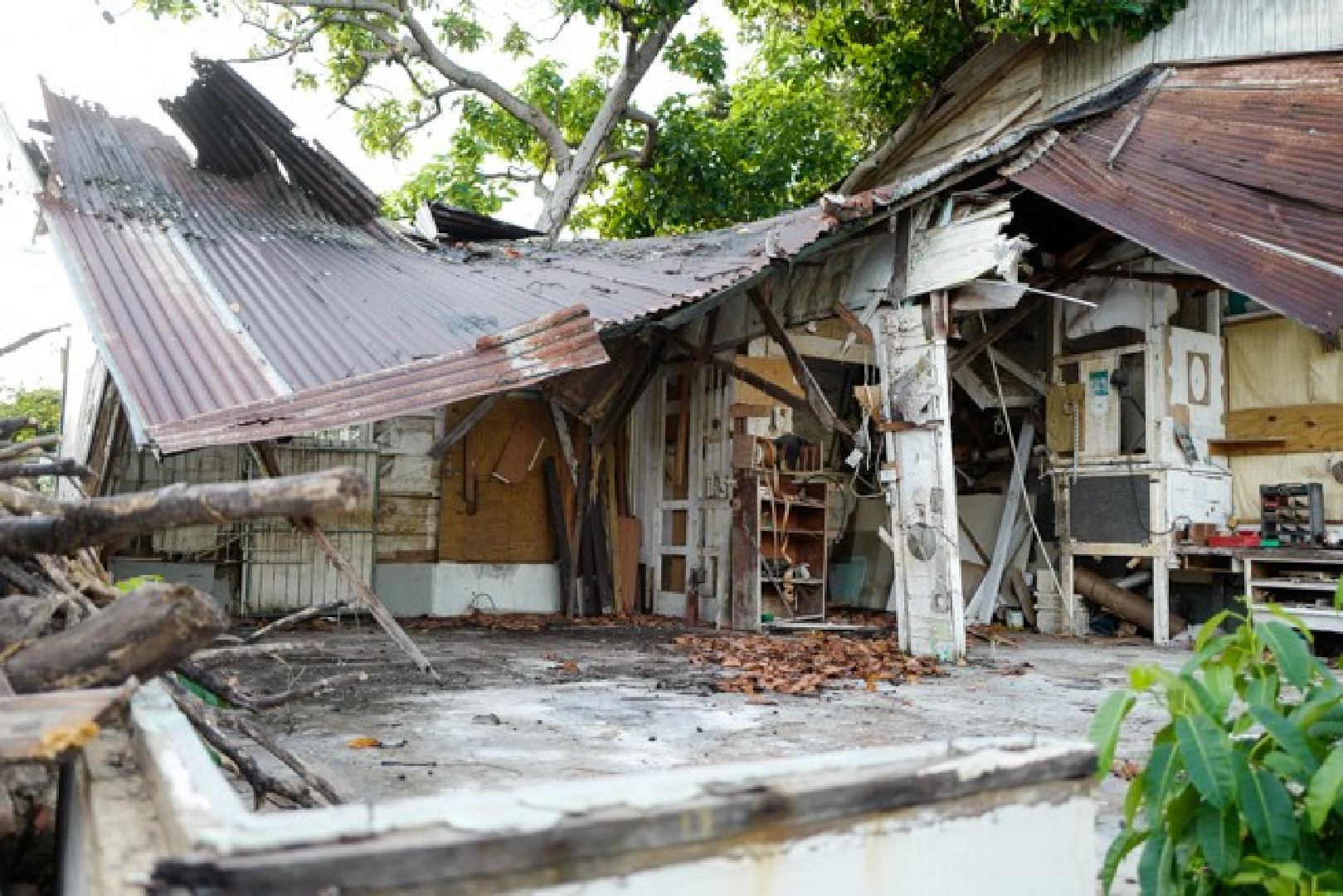 It’s been one year since Hurricane Maria wreaked havoc on Puerto Rico as a Category 4 storm. The hurricane resulted in nearly 3,000 deaths and about $90 billion in damages. Now, a year later, the citizens of Puerto Rico are still struggling to recover.

Hurricane Maria made landfall last year on Sept. 20, quickly becoming the most powerful storm of its kind to hit the island since 1932. It crippled the island’s electrical grid and sent thousands fleeing for the mainland.

Thousands of homes are still in need of repair, with residents wondering when fallen trees will be removed from their homes and some sleeping in rain-damaged houses with little or no cover.

Although FEMA’s work in Puerto Rico was the longest sustained domestic airborne food and water mission in America’s history, the aid proved to be too little too late, according to the Times. More than one million people requested help from the agency, and 58 percent were denied As many are struggling to survive on the ravaged island, and obtain basic necessities, they are also coping with the loss of friends and family members who died in or after the storm.
In August, the island government raised the death toll to 2,975, 46 times higher than their previous count.

As we enter another year of recovery, the island’s “Maria Generation” grapples with anxiety and despair. But hope is not entirely lost. Puerto Ricans are working hard to rebuild, and these nonprofits have committed to help.

There are many ways to help with the recovery efforts in Puerto Rico through the Red Cross, All Hands and Hearts, Direct Relief, Hope Builders, and more. 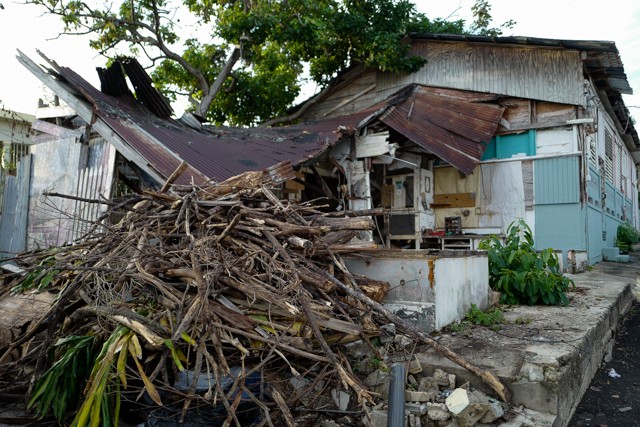 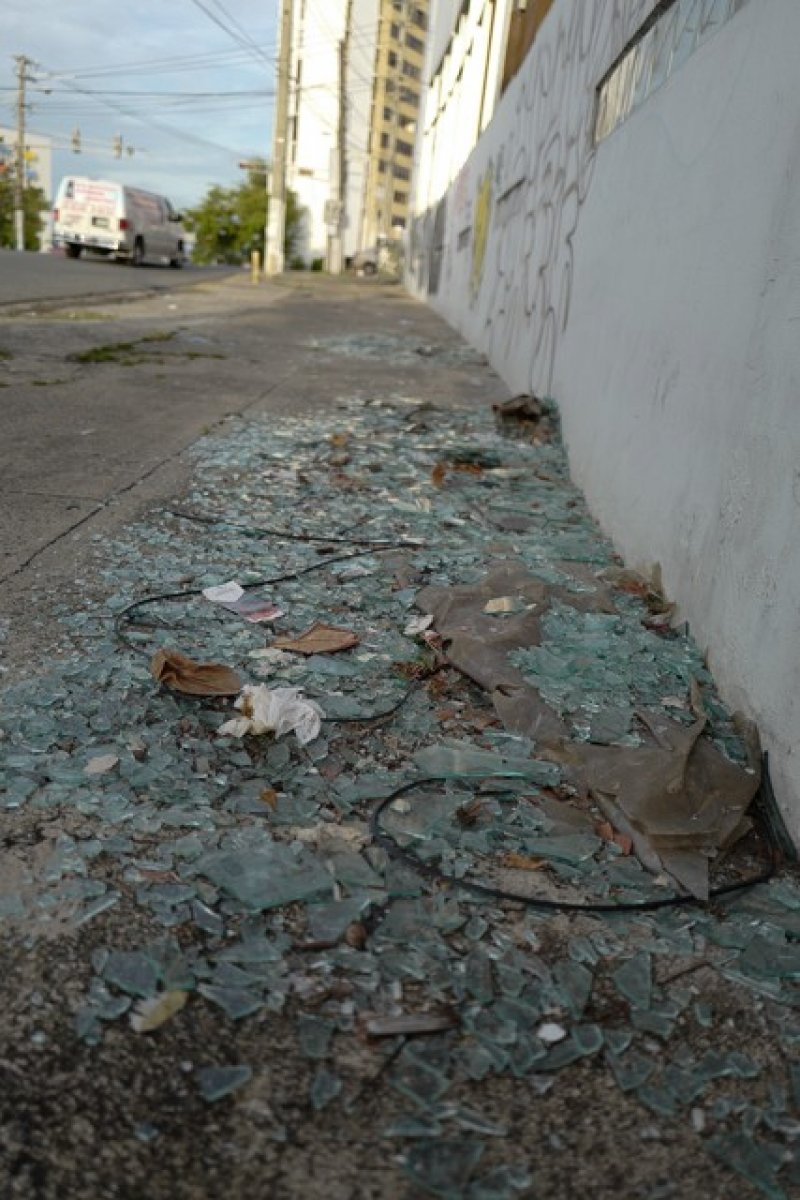 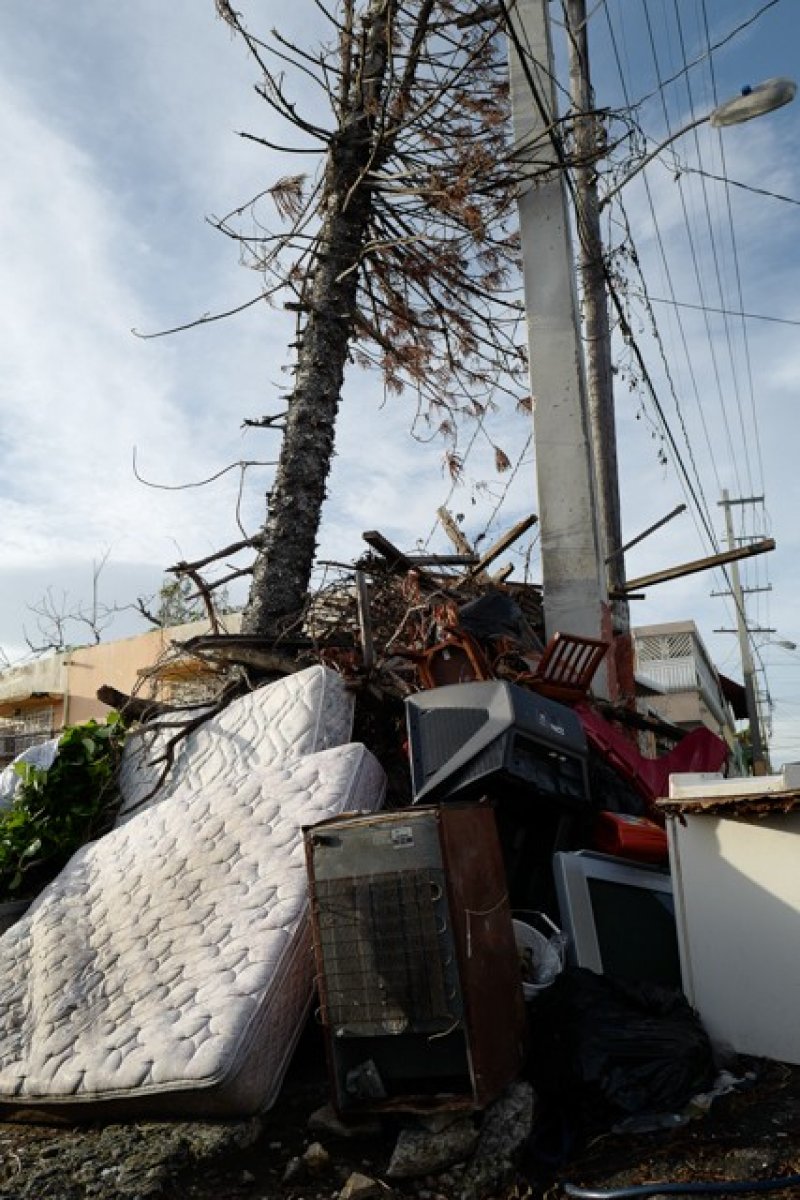 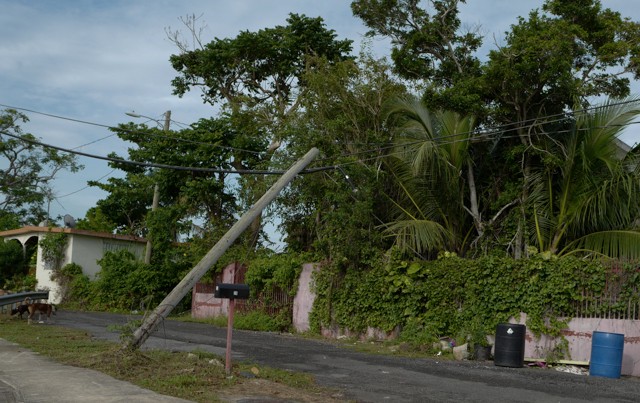 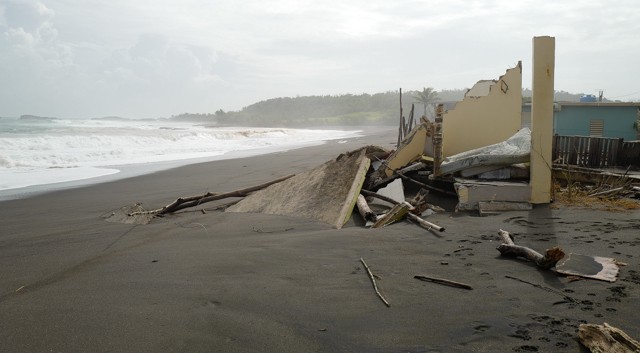 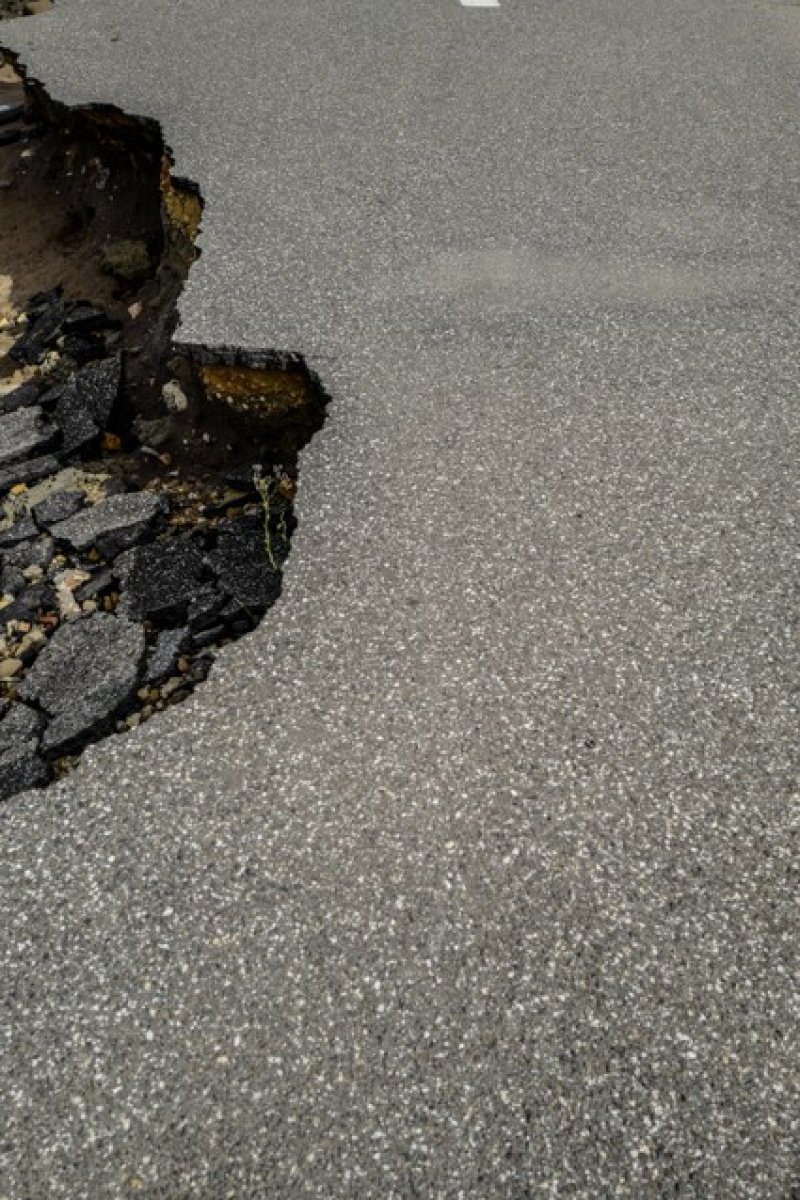 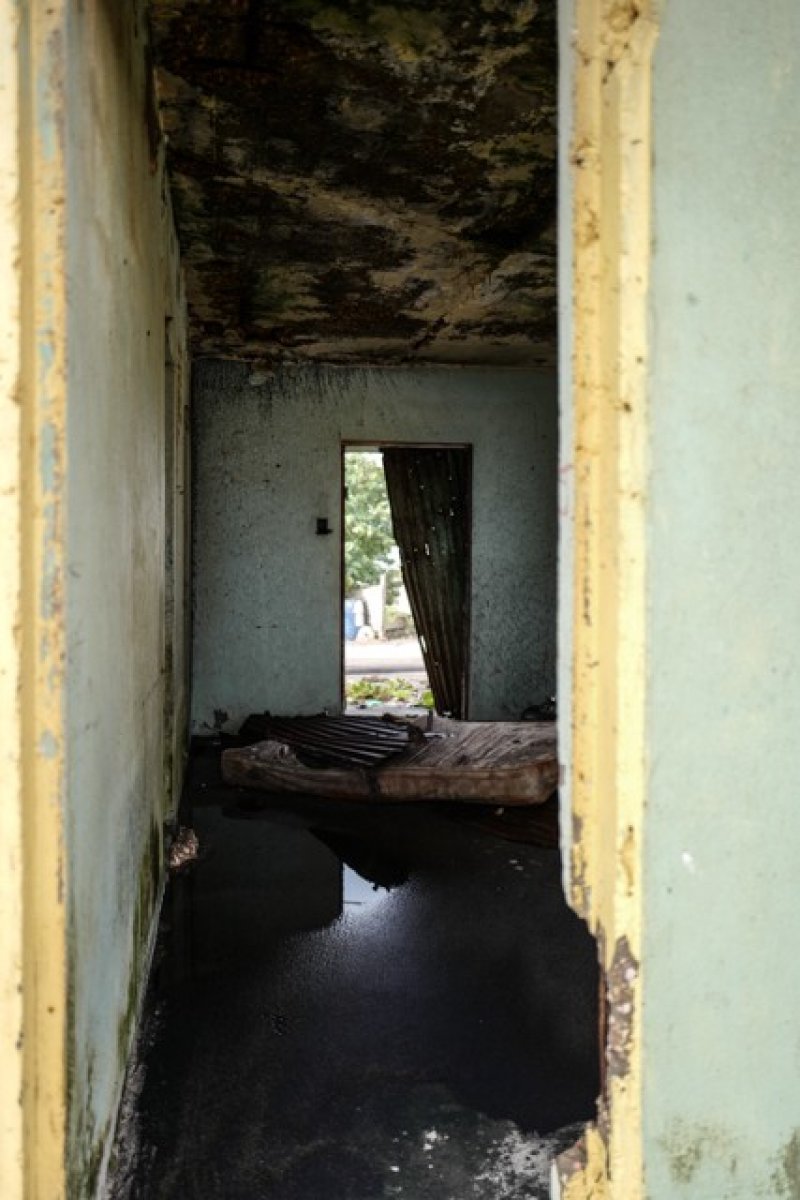 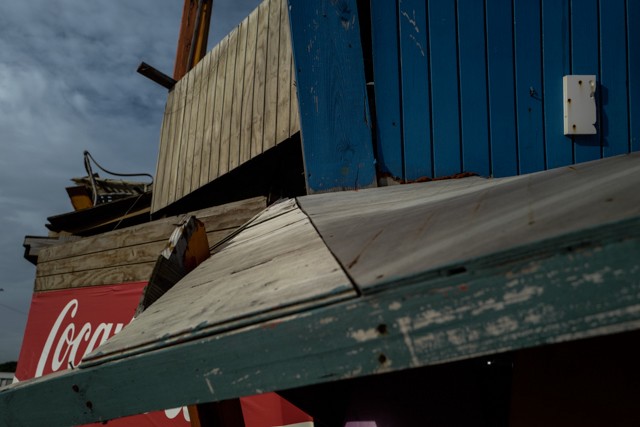 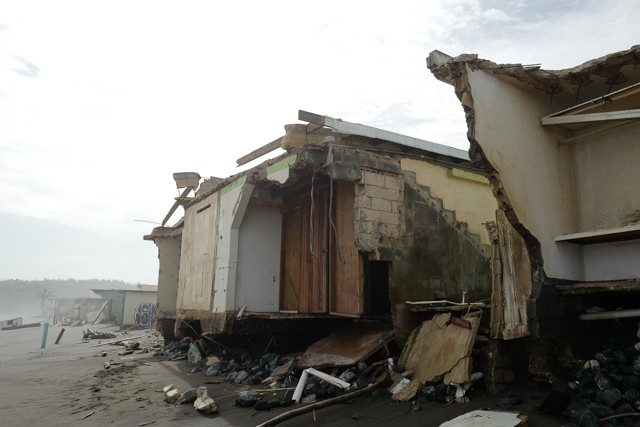 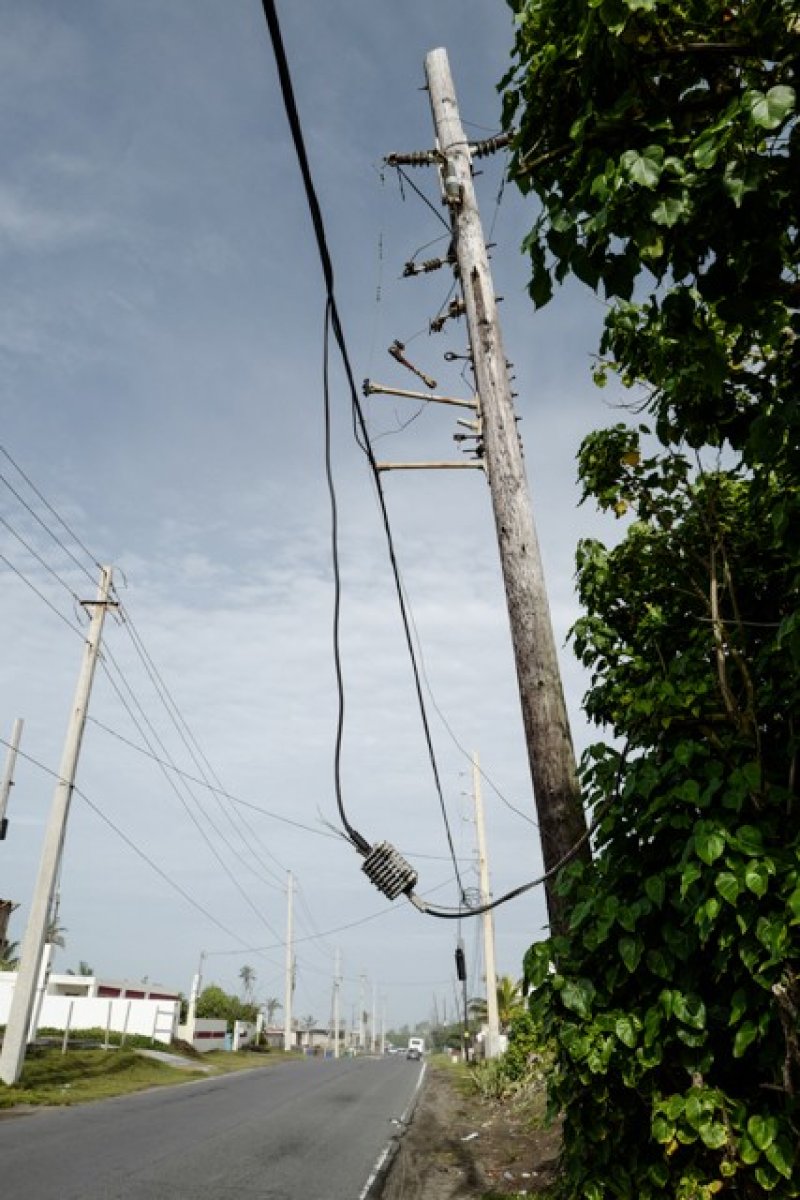 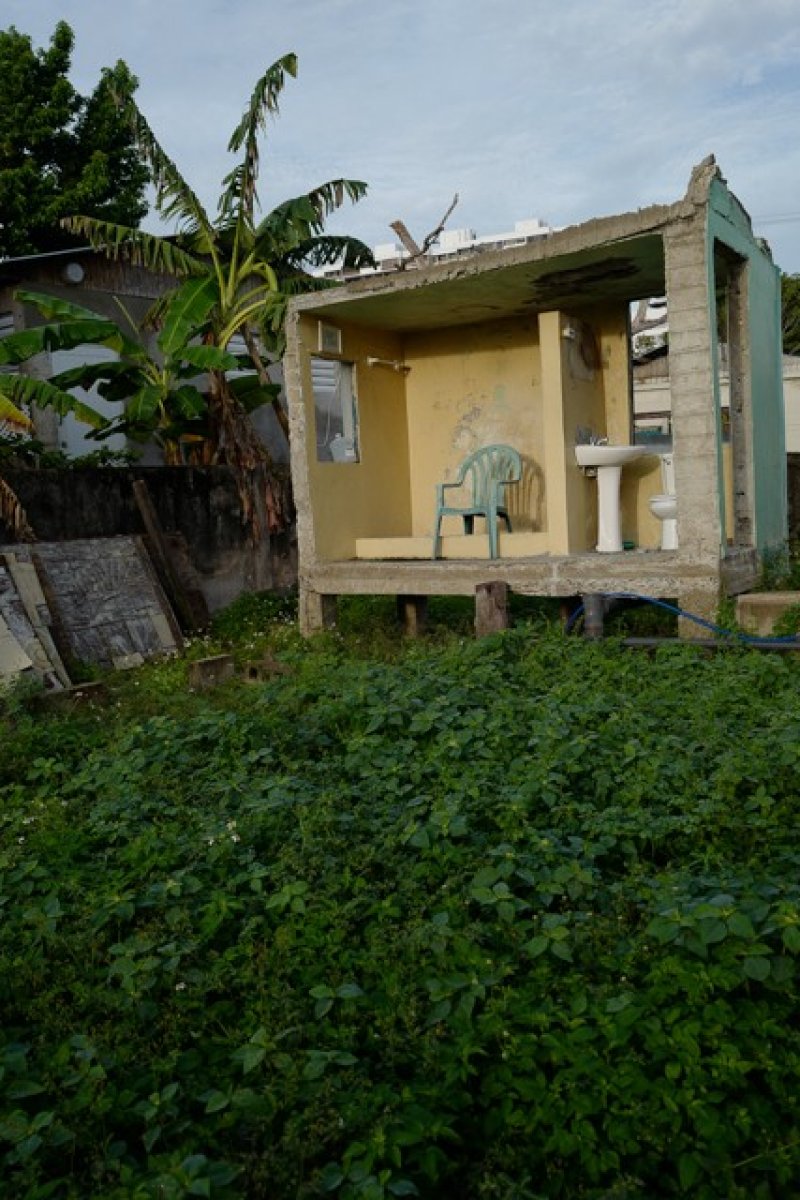 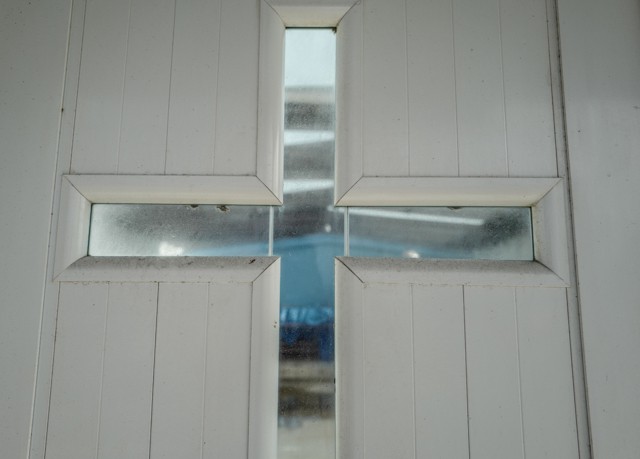 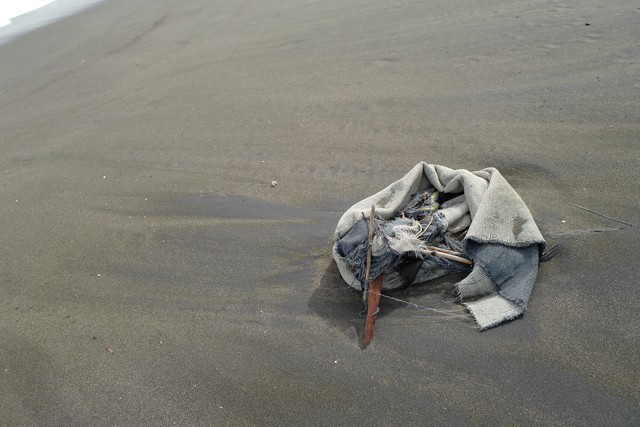 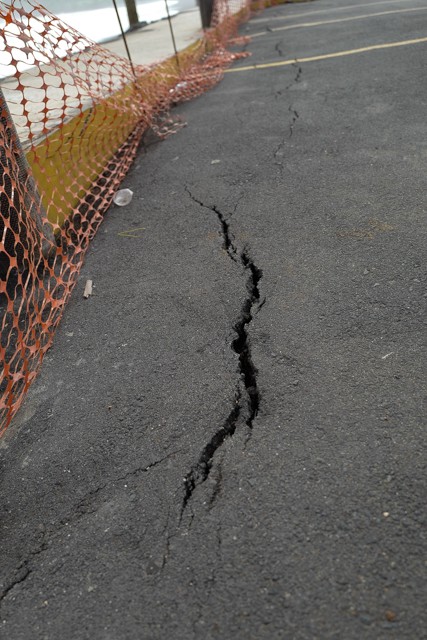 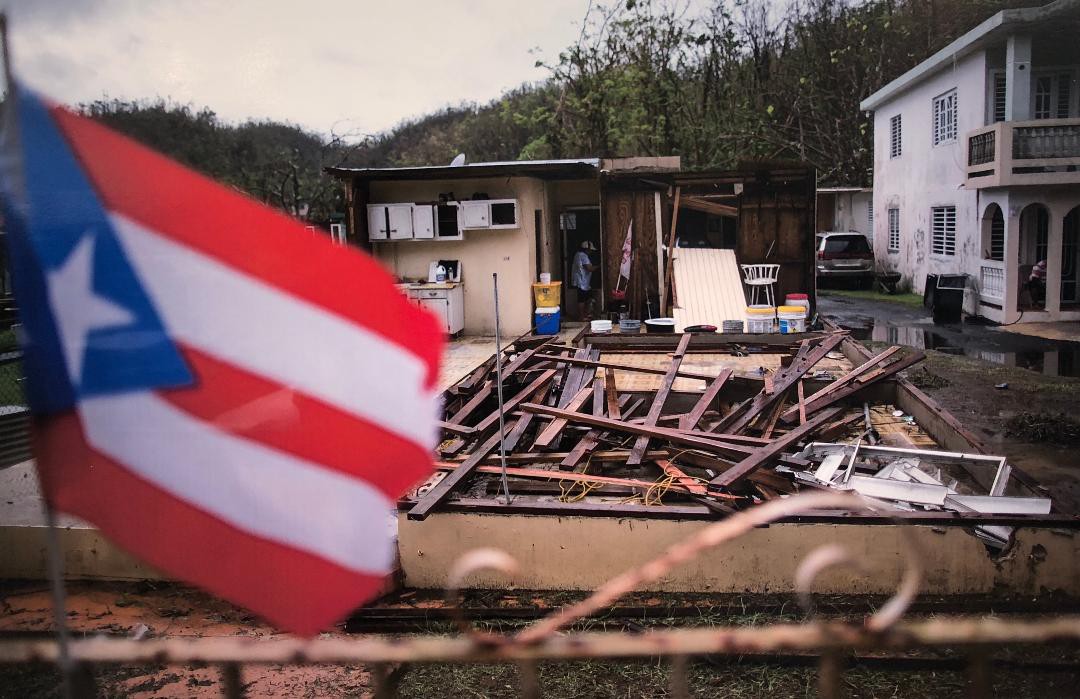