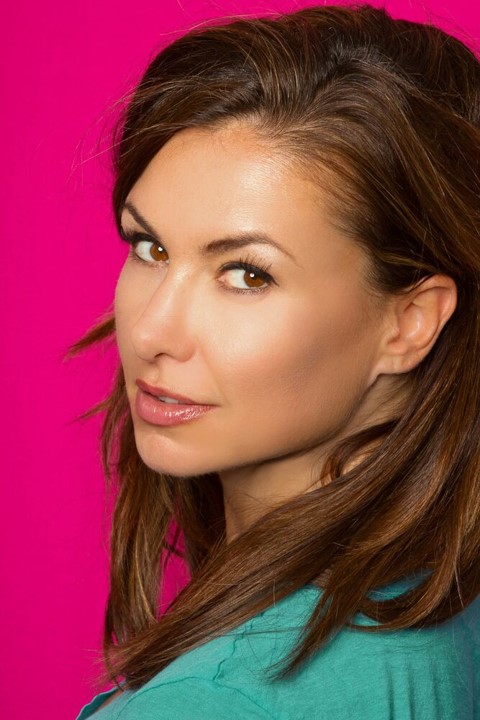 Tamara Bahry is a Canadian contemporary photographer with a global perspective and a gift for visual storytelling. Influenced in her early years by her photographer father, Tamara began exploring the world around her through the lens of her first camera at the inquisitive age of four. Her inherent ability to see the beauty of the world around her with a joyful spirit amidst the many challenges life consistently presents took her awareness of life and the creatures who inhabit it, to the next level. It is through this awareness that Tamara finds inspiration. It is through this heightened awareness that compels Tamara to create, to story tell, and to give back.

After becoming a mother with a successful and demanding career in finance, Tamara yearned for more and decided to go back to her creative roots by picking up the camera full time while fulfilling her purpose of supporting initiatives she was most passionate about.

It was apparent that she had a gift for visual storytelling, with an eye for landscapes, and a deep devotion towards people and animals. Since 1995, Tamara has honed her craft to develop what has become her trademark style.

Her photographic work is a reflection of the environments she has had the privilege to spend time in. She is drawn to abstract viewpoints of life around her, presenting the ordinary—humankind, animals, water, bubbles and flowers– in extraordinary ways. She has a unique ability to capture candid moments and loves expressionism through modern portraitures. Through this, Tamara has developed a keen ability to recognize the essence and spirit of the lives her subjects transforming them into whimsical vignettes set upon their beloved backdrops.

Tamara Bahry fine art photography has been exhibited in galleries and art fairs around the world and is included in some of the most impressive private and corporate collections. Her work has won several industry awards and been featured in prestigious publications such as American Photo, House & Home, En Route, Photo Life, Cottage Life Magazine and Architectural Digest.

It is Tamara’s remarkable ability to perceive the “big picture” that has guided her to international acclaim in the world of art, philanthropy and beyond as she consistently donates her time and profits from her artwork to various charities through The Bahry Foundation.