With Covid19 and isolation lockdowns Tamara Bahry created a series inspired by the Great Master Dutch Painter Rembrandt. Many of his still life’s are known for their intriguing mix of symbolic objects: snails, bugs or wilting flowers that signal the passage of time.

“There’s such a casual looseness to the arrangements of Dutch flower paintings of the Golden Age that it seems as if the artist has just been out into the garden, grabbed a handful of blooms and plonked them in a vase”

Yet the artful spontaneity is anything but: these are meticulously formed images. Inspired by old Masters she sets up lighting techniques to capture the Drama of the Flower in the isolation of her studio 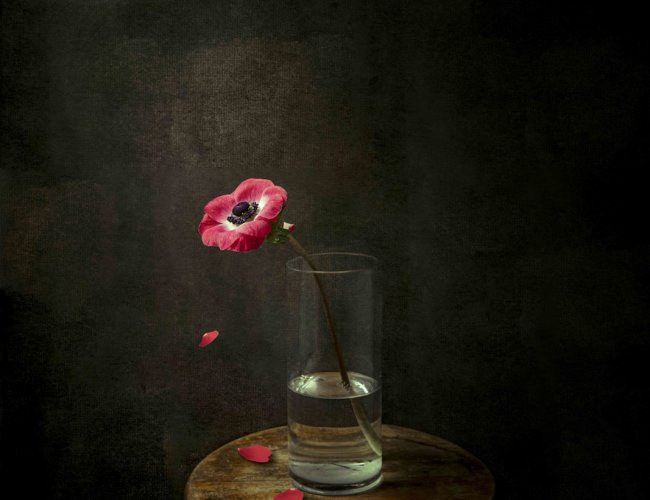 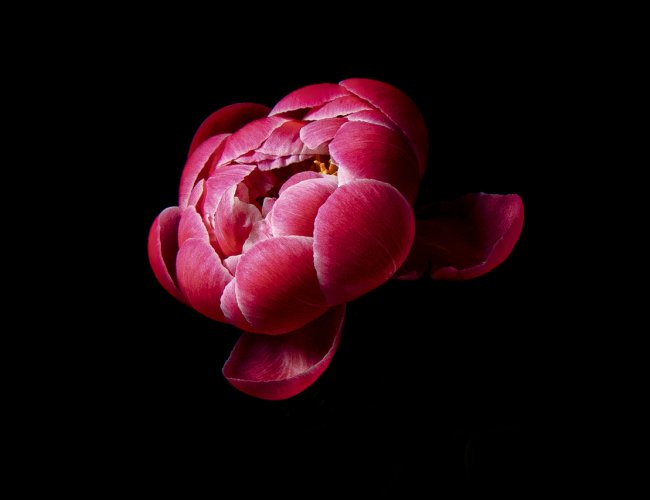 Back to Fine Art Photography